Baby Boomers are retiring and selling their successful businesses to the next generation of Wealth Builders – entrepreneurs.

Preparing your business for sale should begin at least 3 years in advance to avoid negative tax ramifications or risk of decline in the value of your business.

According to the Conway Center for Family Business, family businesses account for 64% of the U.S. Gross Domestic Product (GDP), yet 57% of family businesses have no formal succession plan.1 While the number may shock you, it is not surprising that many small business owners are consumed by the myriad responsibilities of running their businesses.

Nevertheless, owners ignore succession preparations at their peril and possibly at the peril of their heirs.

There are a number of reasons for business owners to consider a business succession structure sooner rather than later. Let’s take a look at two of them.

The first reason is taxes. Upon the owner’s death, estate taxes may be due, and a proactive strategy may help to better manage them.² Failure to properly prepare can also lead to a loss of control over the final disposition of the company.

Second, the absence of a succession structure may result in a decline in the value of the business in the event of the owner’s death or an unexpected disability.

The process of business succession is comprised of three basic steps: 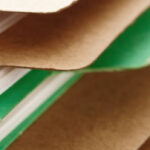 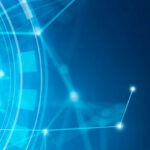 Insuring Your Business Against Cyber Liability 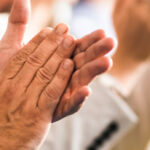